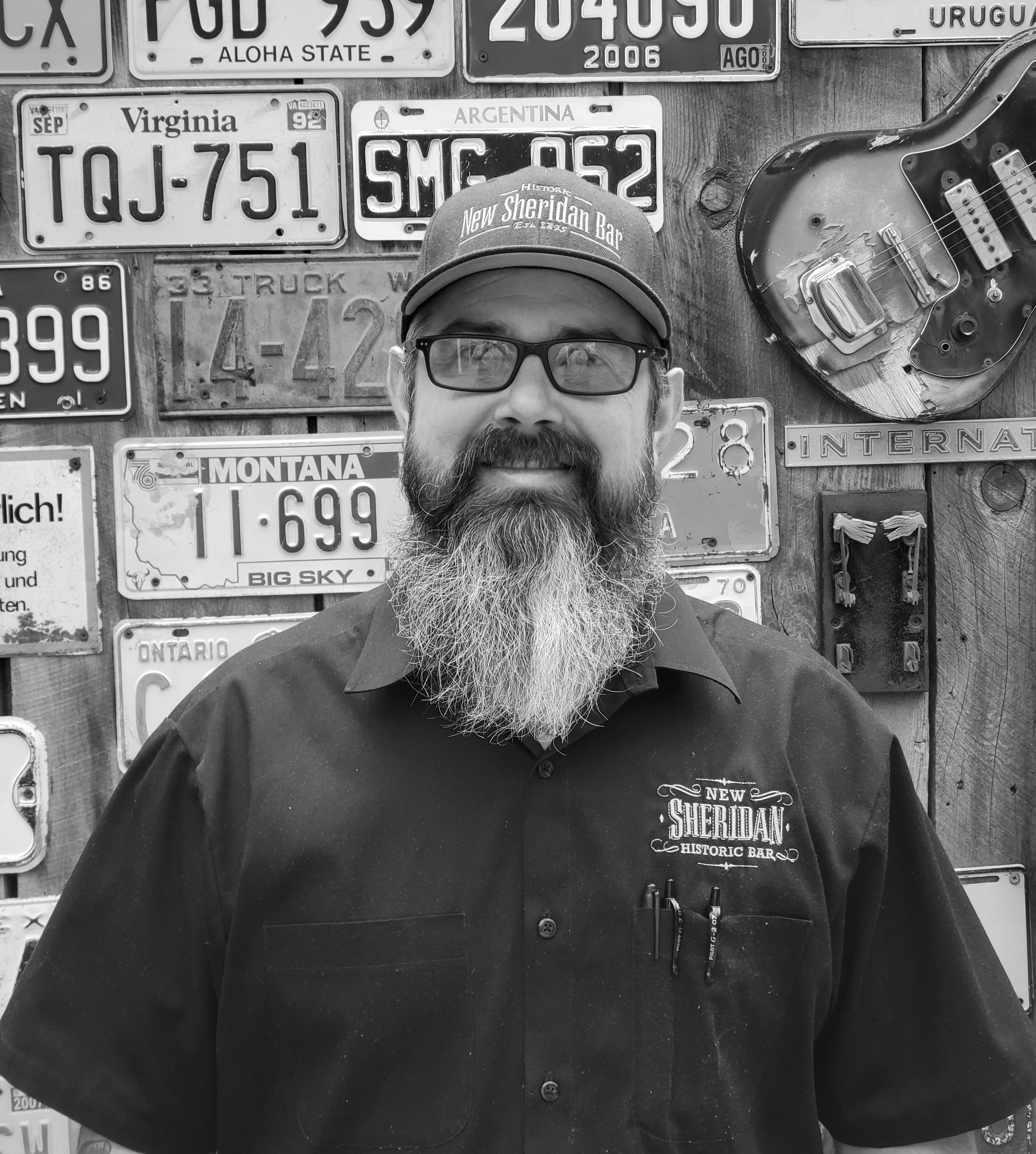 Brian Batten is a Southern New Jersey Native.  He began his culinary journey at the age of thirteen, working for a family friend’s catering/corner store. At age sixteen Brian joined the ACF, (American Culinary Federation), a distinguished honor at such a young age. As a member of the ACF, Brian was introduced to some of the finest chefs from Atlantic City to Philadelphia. The experience opened Brian’s eyes to the professional side of Culinary Arts.  After working in catering and bakeries and other various restaurant internships through the ACF Brian was accepted to the Academy of Culinary Arts in Mayslanding, New Jersey, graduating with honors in 1995.  With a Bachelors Degree in the Culinary Arts and a Degree and ten years of experience under his belt, he decided to move west to Colorado.

Brian relocated to Denver and worked at some of the finest restaurants in this culinary mecca and under some amazing chefs and fine tuned his skills in Denver’s culinary scene.  Brian was soon introduced to Telluride, a world class ski resort in southwest Colorado and showcased his talents as Chef de Cuisine to Executive Chef opportunities at Excelsior Café, Allred’s, Las Montanas and Blue Point. Brian also furthered his culinary knowledge by accepting stàge opportunities in Los Angeles, Las Vegas, Tuscan, Chicago and Maui.