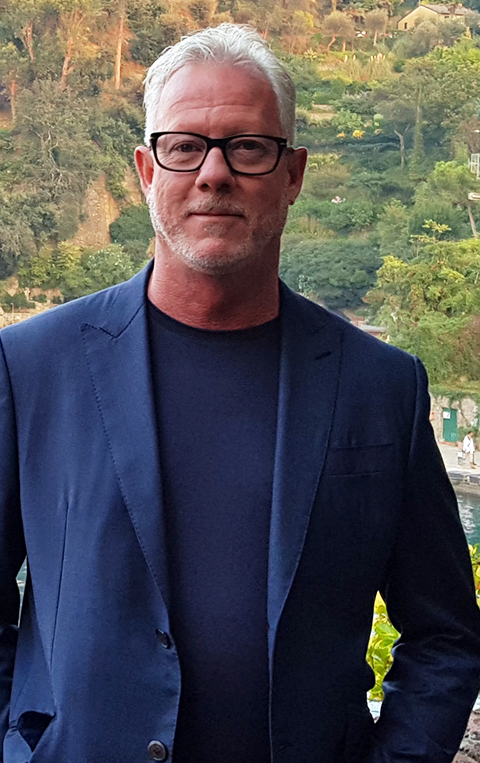 The building and all of its intricacies – the modern infrastructure shoe-horned into an 1895 brick frame are what make up Ray’s world.

The New Sheridan is a place that bursts with stories, legends, and scandal from the mining days of 1891 to last Friday night. People have come and gone, stories have circled and died – the Sheridan hotel was destroyed by fire and rebuilt as the New Sheridan. In 1895.

From thirsty miners with gold in their pockets to ski bums garbed in poly, the building has withstood time and continued its role as the social hub of Telluride.

“The New Sheridan holds an important place in Telluride’s history and acts as its nucleus. This is where everything happens. I love to come to work every morning to run this place with our team and they, too, have also been here for years,” said Ray.

“If you think about it, there are just a couple dozen people who have had the pleasure of running the New Sheridan and I’m one of them. I’ve been doing it for twenty years and I see myself here another twenty years. Telluride is that kind of place.”

The New Sheridan is the place within the place.

From California to Telluride

Ray landed in Telluride after managing boutique hotels in California. Initially hired to manage the New Sheridan hotel alone, Ray has grown that job out and up. He took on the hotel restaurant, then the bar, created the Parlor, masterminded The Roof and now re-created the Phoenix Bean – the next door coffee house, music scene, and budding artisanal food spot.

Under the care of Ray and the team, these new additions have each become a beating heart of Telluride, doing that trick of energy attraction at which Ray excels – becoming a hub for locals and visitors alike.

The New Sheridan is Ray’s baby. His passion is visible all day long as he connects with guests morning afternoon and night. With the help of several managers, Ray looks after the four businesses, with a full team of one hundred.

Ray says he “couldn’t do it without these great team players”. “We’re a team and in many ways a family. We’re all working together toward one common goal – to be the best.”

Ray finds the mountains and the people of Telluride too special to leave. “It’s a beautiful place with beautiful people. I love the people most of all.”